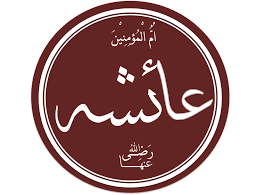 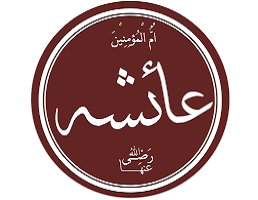 Refuting false claims about the marriage of Hazrat Ayesha (R.A)

Marriages of Prophet Muhammad PBUH is by divine inspiration, not by his own desire or lust. When he was young, at the age of 25, he got married to a two times widowed, 15 years older woman and remained with her till her death. At the time of her death he was 50 years old, and after that he got married to Sauda (R.A), who was also a widow of old age, in fact except Aisha (R.A) all those women whom Prophet got married to were widows.

At the age of 54, he got married to Aisha (R.A) by the instruction of God. Aisha (R.A) narrated herself that she was 6 years old at the time of marriage and 9 year old when she consummate marriage (involved in his households). Though there are debates regarding her age as there were no such trend of celebrating birthdays and all, and as per different historians her age is ranged in between 9-19, but let’s not go in these arguments, let’s assume she was 9 at the consummation of marriage. Aisha (R.A) has reached her puberty at that age, she was intelligent, eloquent, and a fast learner, she had a good memory, a perfect choice for learning Prophet’s life and teachings. That’s why Aisha (R.A) is the most prominent woman scholar of Islam, not the other wives. Even male companions of Prophet Muhammad (S.A.W) would come to her to ask questions after departure of Prophet Muhammad (S.A.W)  from this temporary world. Governors from the other states would write to her for their queries.

8-13 is the age of puberty for girls. Though it is widely debated if this marks the age of majority or not, it ranges between 12-22 years all around the world. Age of majority also depends on the environment in which child has grown. In our times, when we see around, we find there are people who treat their teenage children as small kids, as a result of which they lack self-confidence, they get mature later. There is a saying that we treat teenagers like kids and expect them to act like adults. 1400 years ago in Arab culture, 9 years old is thought to be mature enough to get married. This is the reason that we haven’t heard any of Prophet Muhammad’s strong opponents in Arab criticizing him on this issue. They were consenting adults who got married that time, nothing more in this, we should respect it.

People nowadays very often talk about  women empowerment,  equal justice, women deprivation of excelling their talents , on the other hand they willfully belittle The lady who had become the most prolific scholar of that time. We don’t find any other religion in which a wife of prophet became the instructor and preacher of his teachings to that level. Also, Aisha (R.A) didn’t complain anything in her hundreds of narration about her relationship with Prophet Muhammad (S.A.W), instead she loved him a lot and vice versa. 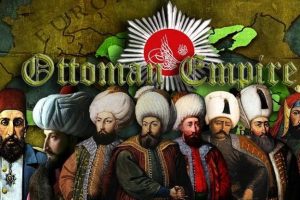 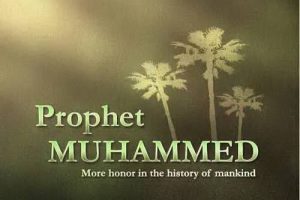 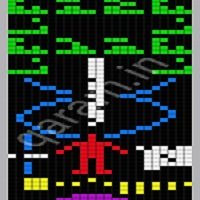 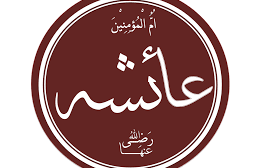 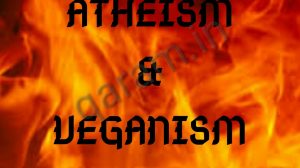 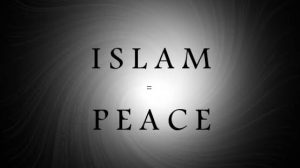 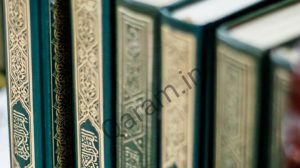 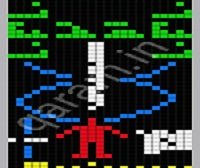